From his series Dream Collector

Arthur Tress spoke with children about their dreams—often nightmares that involved falling, monsters, that buried alive scenario—and would then photograph them experiencing it in a safe, staged setting. The images he captured are intensely surreal at times, and turn the landscape of New York City (and eventually other areas) into a fantastic nightmare and apocalyptic wonderland.

Tress said in an Interview:

“You wouldn’t really just find those things by walking around, so they had to be staged and directed, and so I began doing what’s called staged photography—this is around 1970—and that was kind of unusual for the time, people were doing street photography.

"I was looking for mythological, archetypical, kind of nightmarish images. That kind of became my trademark for the next 20 years, that kind of surreal disturbing photography.” 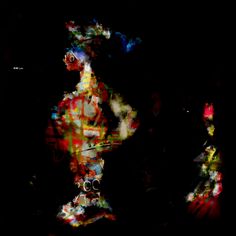